Michael got his start working for Accenture in their pharmaceutical practice in the 90’s. With a focus on regulatory publishing, Michael later went to work as the CTO for a submission publishing startup called ESPS. Five years later, ESPS had a dominant market share in pharmaceutical publishing and exited with a successful IPO.

Michael also has been involved in advising a number of different start up companies over the years in both the software and pharmaceutical regulatory spaces. 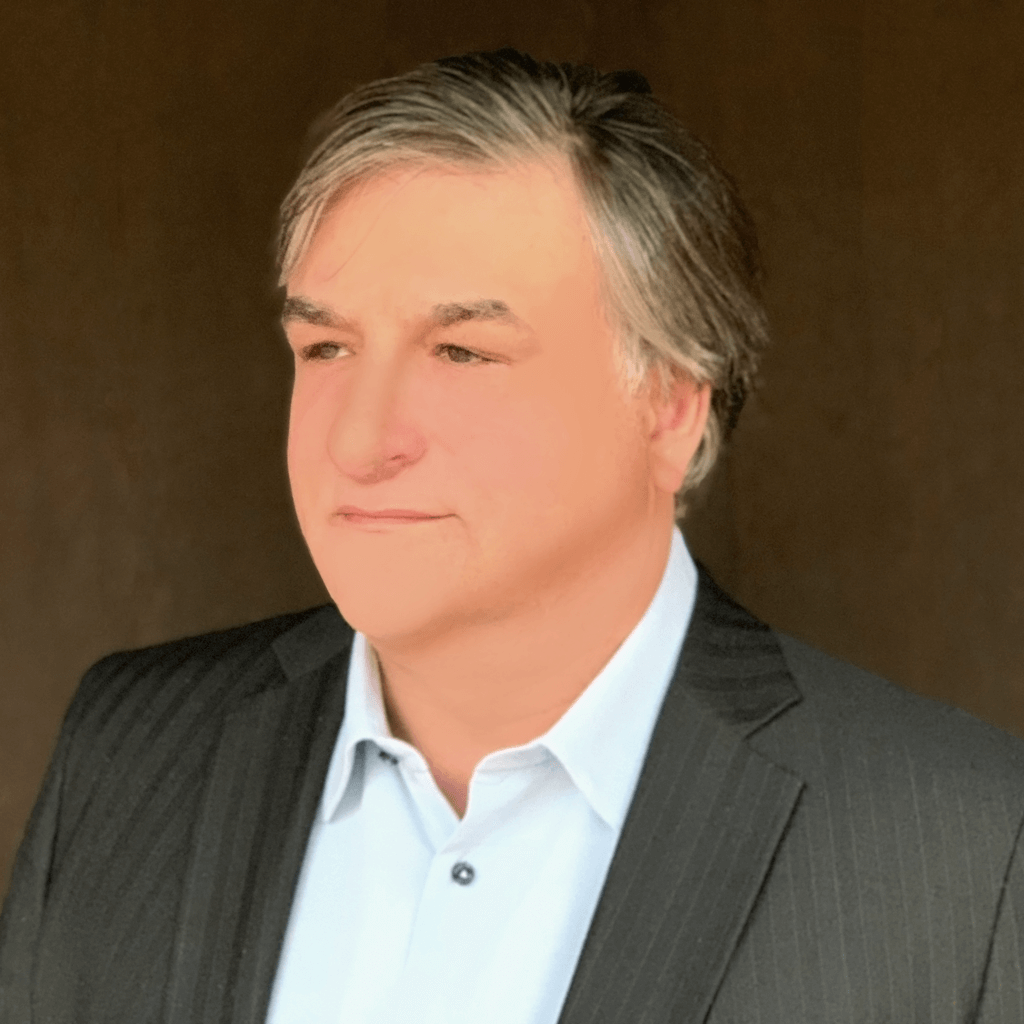 Hoey is also a founder of Ipsum Clinical – a CRO with multiple sites in Colombia. In that role he guides the company on both the clinical and technological side. Hoey also is active as the CTO of PurpleLab – a claims data warehouse used for building provider networks and sales targeting. Hoey is also involved in several healthcare interoperability projects focusing on technology platforms for RWE ( Real World Evidence ) applications. 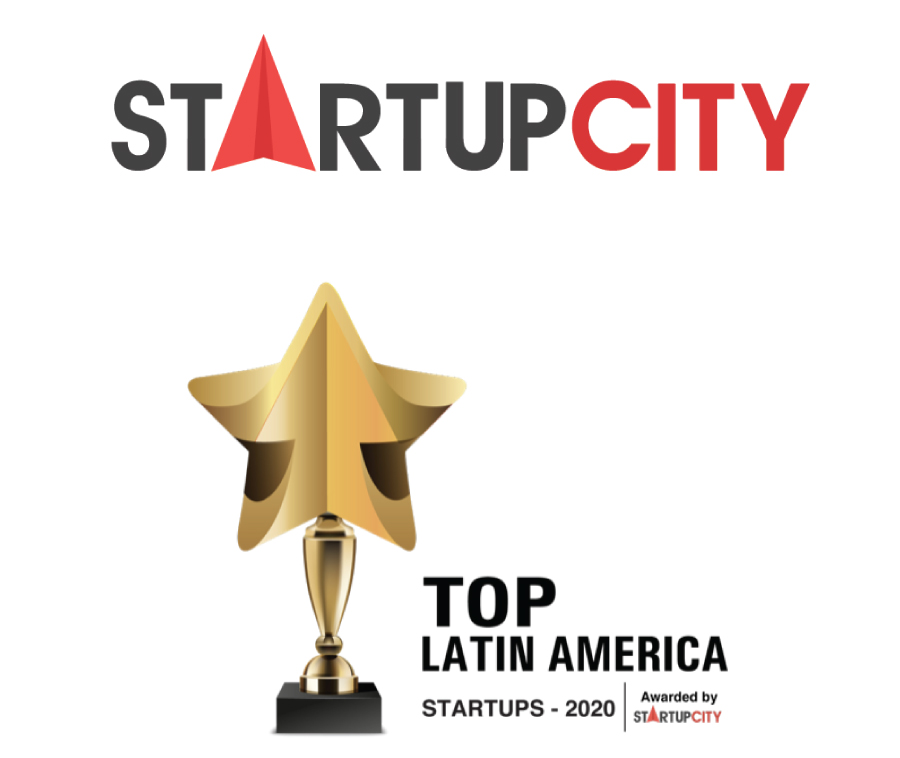 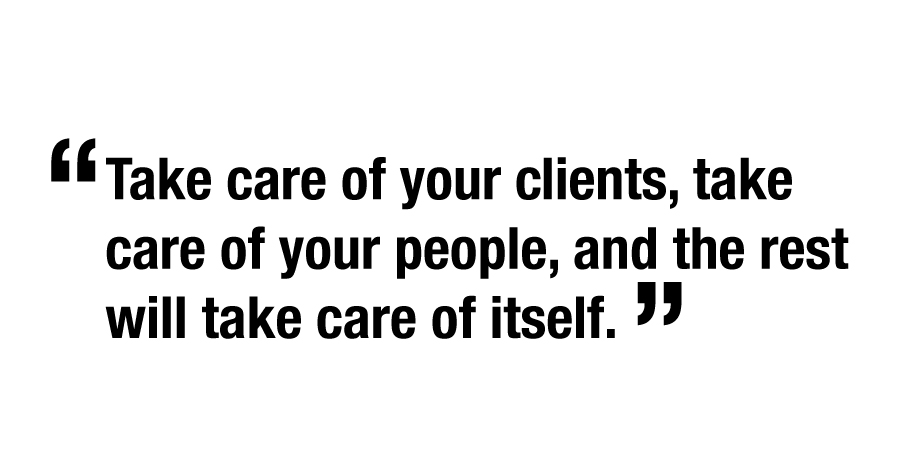 Source Meridian has two offices in the United States and three offices in Latin America. They are located in Philadelphia (US), Medellín (CO), Rionegro (CO) and Cali (CO). Please fill out the following form to contact us.